Women are able to make a difference in several fields, including agriculture. But they need support and empowerment

Improving the quality of education by supporting teachers in South Darfur

The Sustainable Development Goals in Sudan 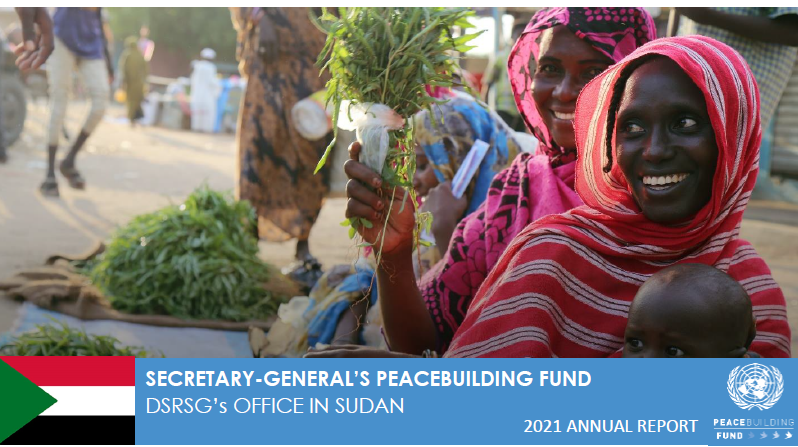 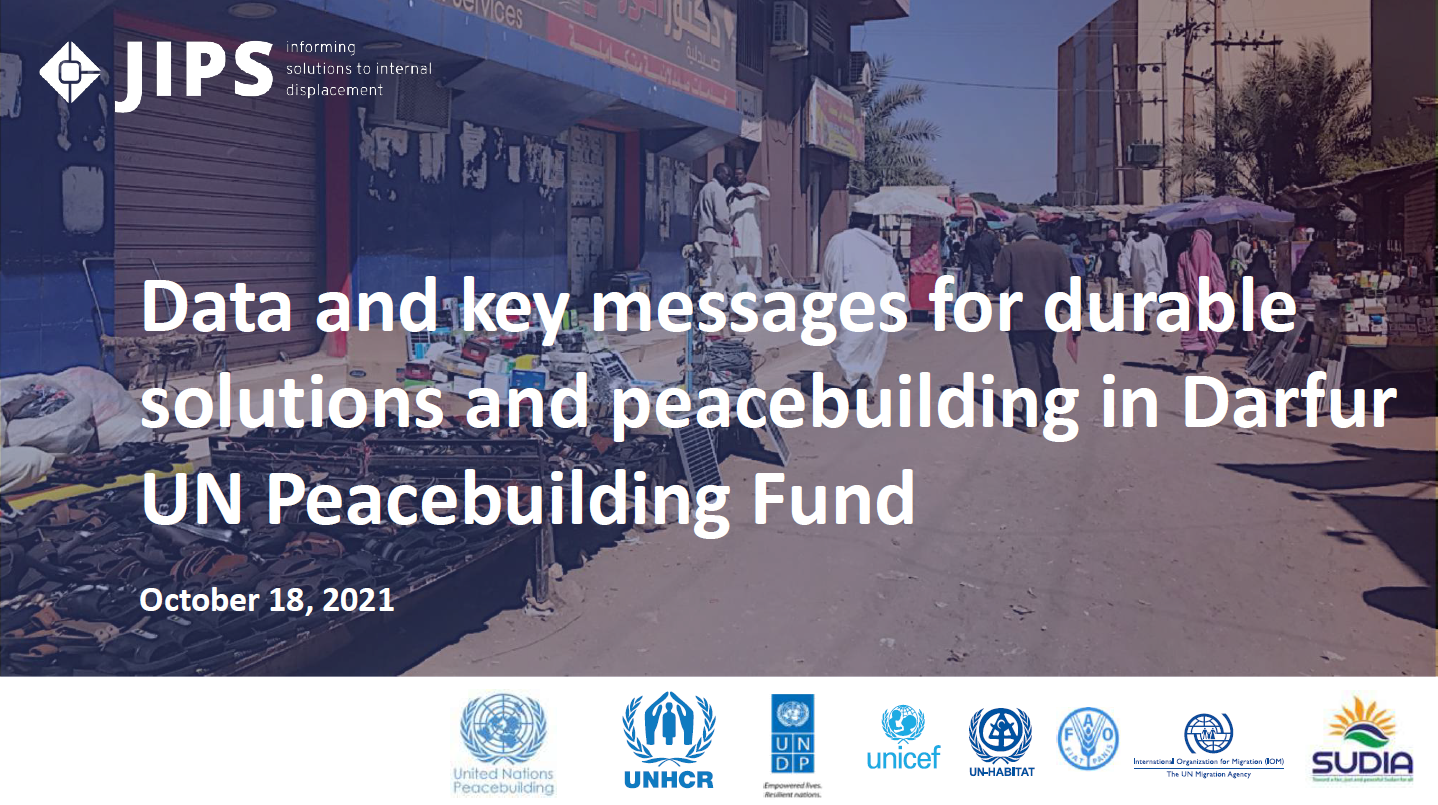 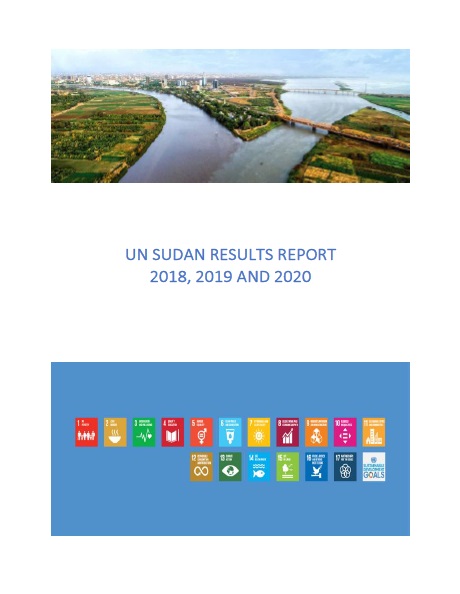 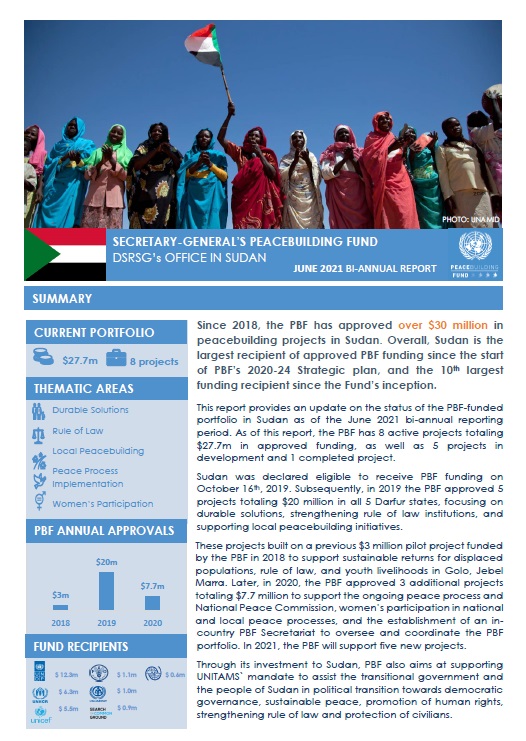 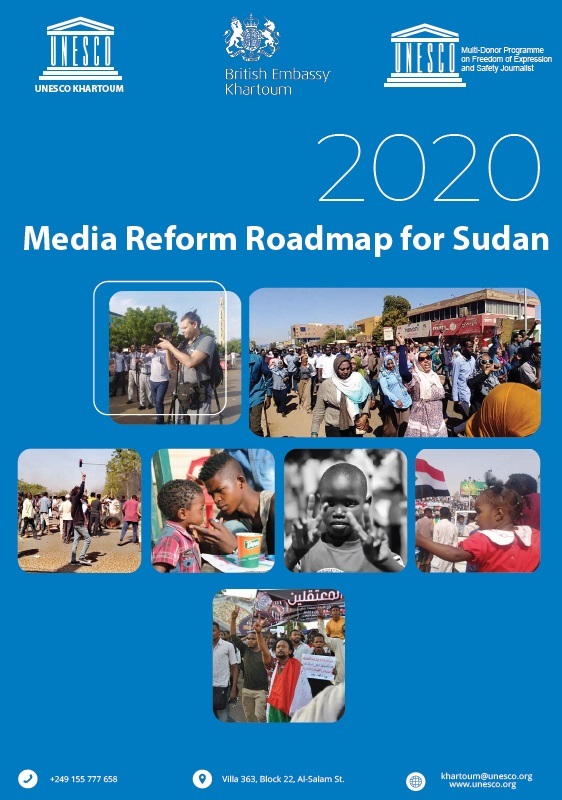 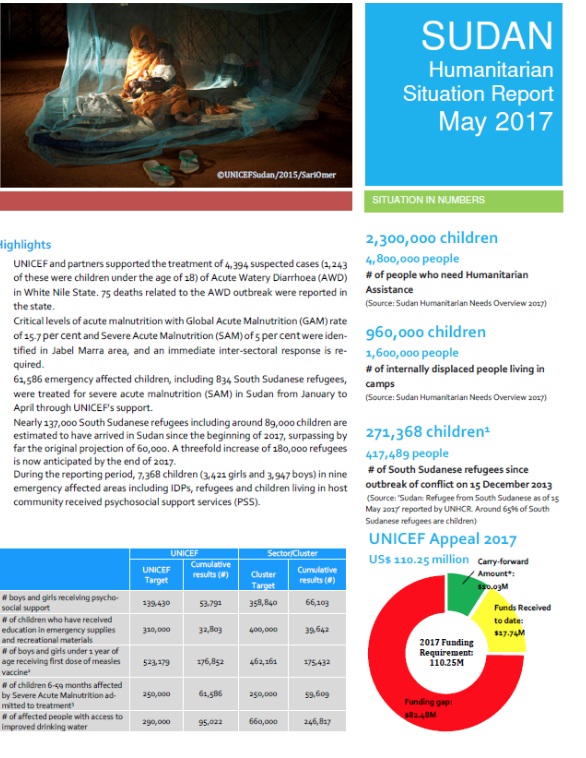