Our videos. Our people and partners talk about our work towards the Sustainable Development Goals.

Video
11 December 2022
Deputy Special Representative Secretary-General, Resident Coordinator and Humanitarian Coordinator, on the launch of the 16 Days of Activism against Gender-Based Violence campaign
The 16 Days of Activism against Gender-Based Violence campaign reminds us that gender-based violence remains a widespread and appalling affront to human rights. Globally, nearly 1 in 3 women are affected in their lifetime, regardless of age, culture, class, or economic status. Too often survivors are blamed for being abused. They are left with permanent scars, risking physical injuries, psychological trauma, forced pregnancies, unsafe abortions, community stigmatization, and death. This must stop. Survivors of violence must be heard and believed. Perpetrators must be held accountable for their actions. Every woman and girl has the right to live a life free of violence and full of dignity. It is a fundamental human right.
View more 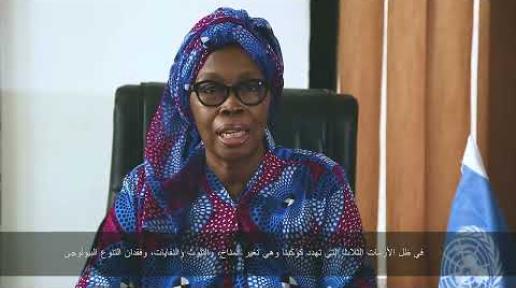 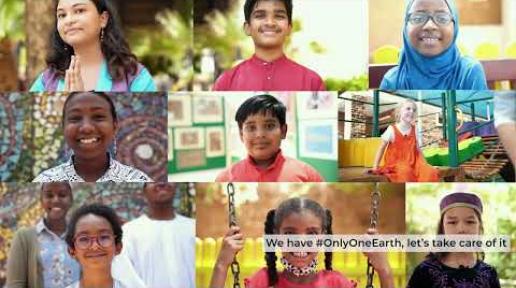 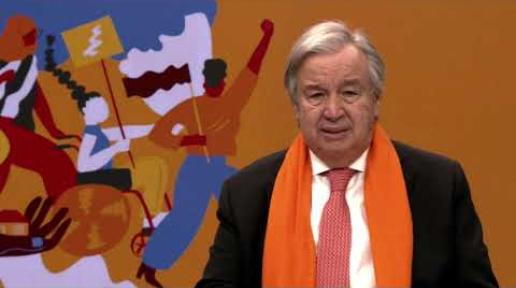 Video
24 November 2021
Secretary-General António Guterres on International Day for the Elimination of Violence against Women, 25 Nov 2021 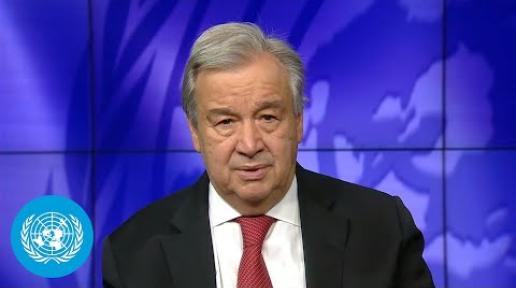 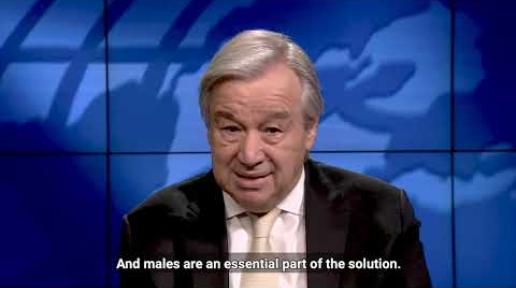 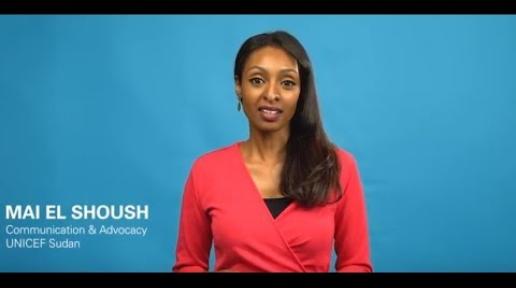 Video
14 October 2019
Children are the future and deserve every right! 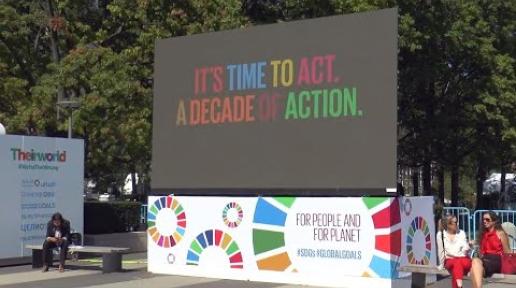 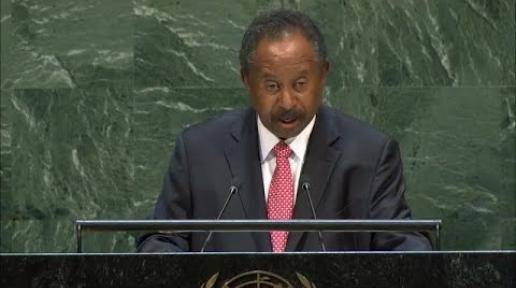 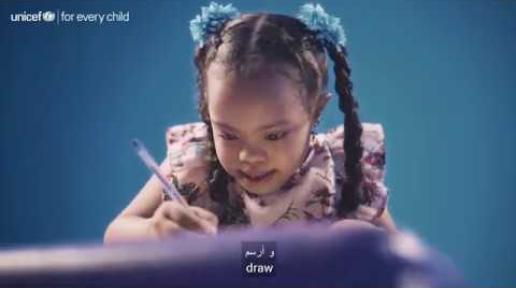