Our stories. Find out more about our work towards the Sustainable Development Goals.

Story
13 October 2019
Vaccination campaign against cholera kicks off in Sudan
“Sudan has launched an oral cholera vaccination campaign in response to the ongoing outbreak of cholera. More than 1.6 million people aged one year and above in the Blue Nile and Sinnar states will be vaccinated over the coming five days. “The announcement of the Federal Ministry of Health in Sudan on the cholera outbreak last month allowed national and state authorities, and health partners, to act quickly and respond to the outbreak. “Since the announcement on 8 September, 262 cases of suspected cholera and eight related deaths have been reported as of 9 October in the Blue Nile and Sinnar states. No cholera-related deaths have been reported since mid-September. “The vaccines were procured and successfully shipped using funding from The Global Alliance for Vaccines International (GAVI), In addition, GAVI is providing nearly US$ 2 million to cover operational costs for the campaign. “We joined efforts to respond as quickly as possible to contain the current outbreak of cholera and prevent it from spreading further in Sudan. The vaccination campaign kicking off today in combination with other measures including scaling up water, sanitation and hygiene activities, enhancing surveillance, prepositioning supplies and case management, will help protect people who are at highest risk. “The first round of the campaign will conclude on 16 October and will be followed by a second round in four to six weeks to provide an additional dose to ensure people are protected for at least the next three years. “As part of the campaign, over 3560 vaccinators, more than 2240 social mobilizers, and almost 70 independent monitors have been trained and deployed to the two affected states.” Notes to Editors  • The World Health Organization (WHO), the United Nations Children’s Fund (UNICEF) and Médecins Sans Frontières (MSF) are supporting Sudan’s Federal Ministry of Health to fight the outbreak through a comprehensive cholera response plan, including the use of OCV. • As part of ongoing response efforts to contain cholera in Sudan, 14 cholera treatment centres with oral rehydration therapy points and dedicated isolation centres in the Blue Nile and Sinnar States have been established and equipped to manage and treat patients. Health staff have also been trained to quickly and effectively diagnose and treat patients. To date, more than 160 patients have been discharged after receiving treatment. • Over 240 mobile teams have been deployed to conduct the vaccination campaign, in addition to 251 fixed sites in health facilities and 258 temporary sites including camps, schools, mosques, market areas and other public spaces. • Public health teams are closely coordinating with national health authorities to strengthen disease surveillance, monitor water quality, and chlorinate public water supplies. • Good hygiene practices and the use of safe water are key to preventing further spread of cholera. Rapid response activities include house-to-house visits by hundreds of community mobilisers who raise awareness among families on how to clean and store cooking and drinking water safely, practice good hygiene and hand washing, handle food safely, how to take care of a sick family member, and when to seek medical treatment. • New water sources have been installed to provide improved access to safe water to people living in the affected states.
Read more 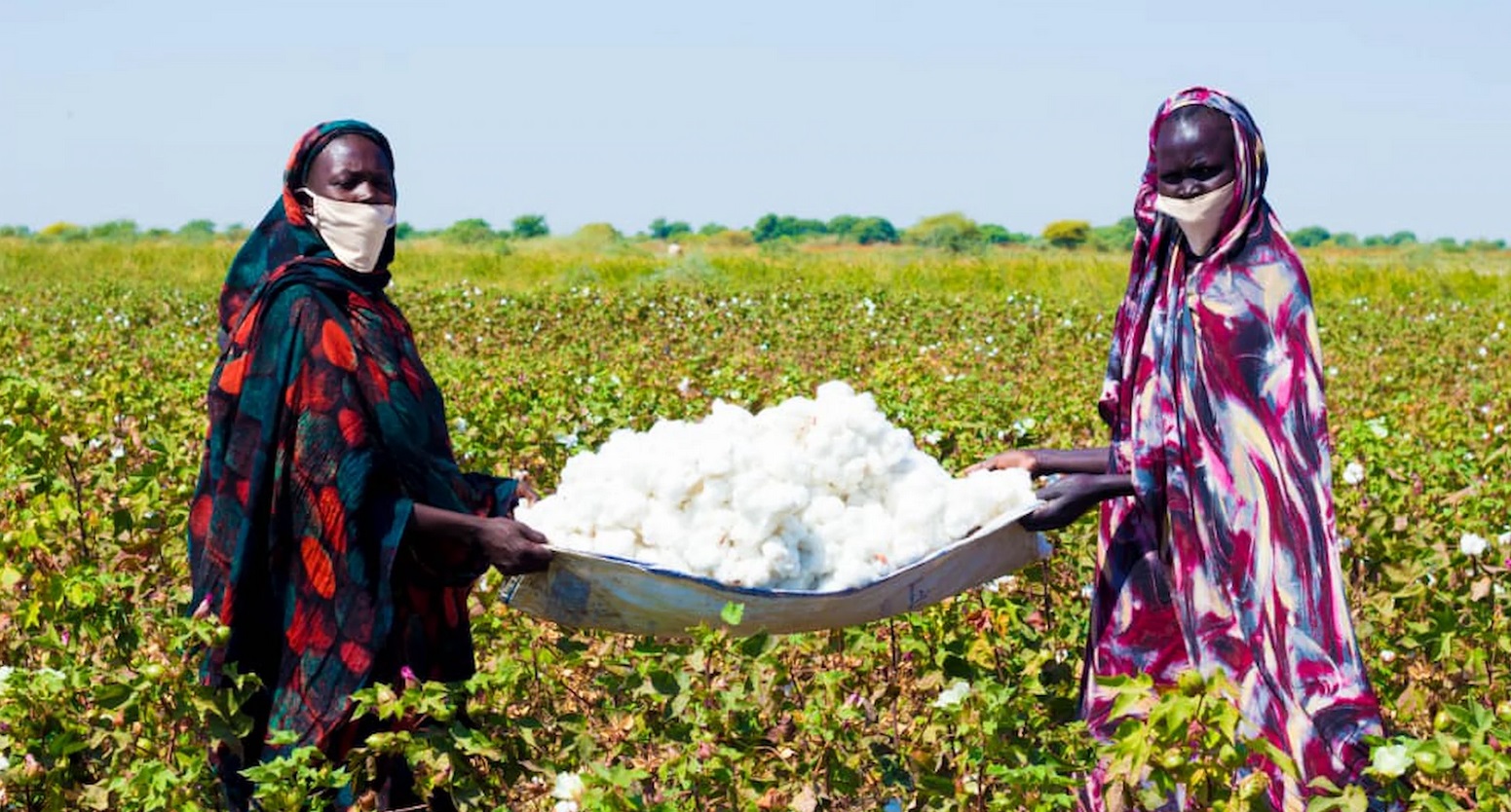 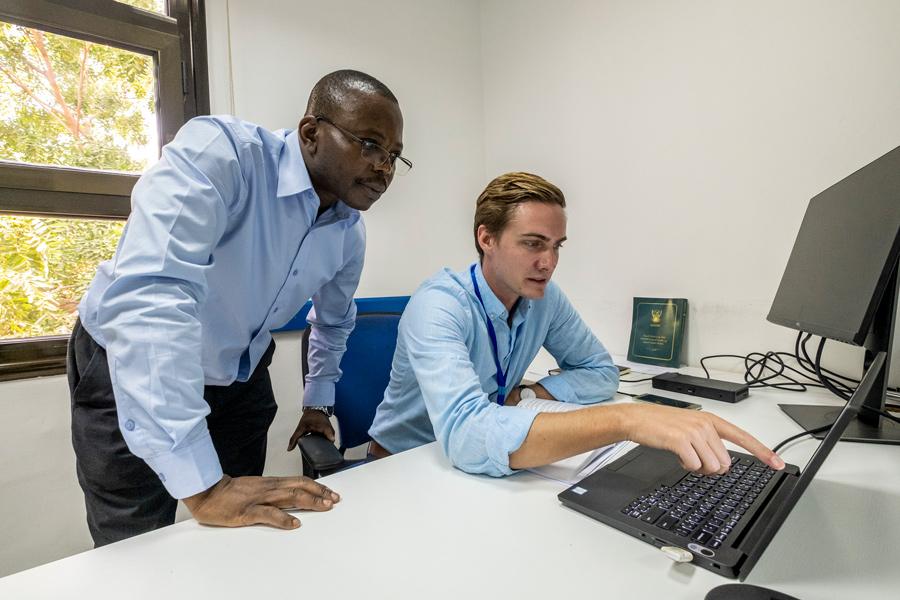 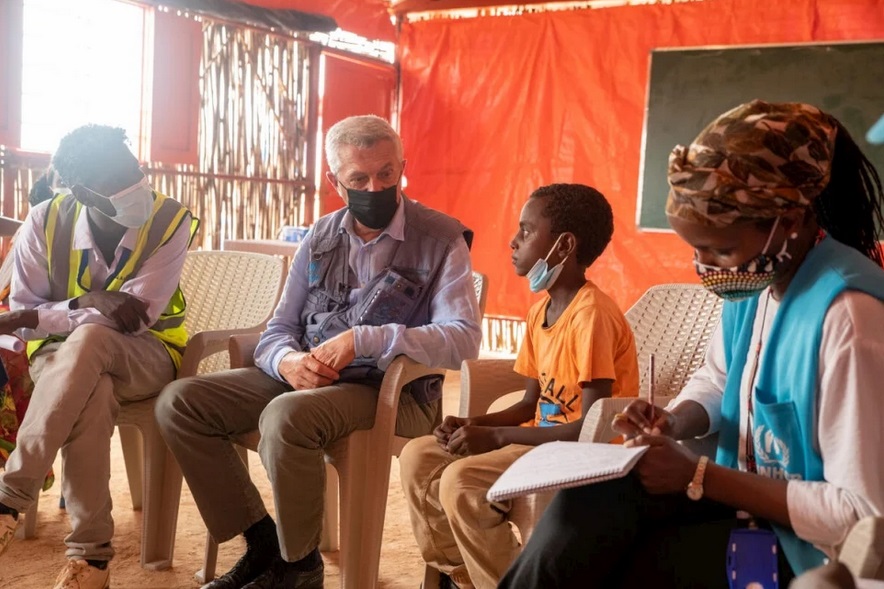 Story
25 August 2021
Grandi calls for peace in Ethiopia, stresses ‘there is no military solution’ 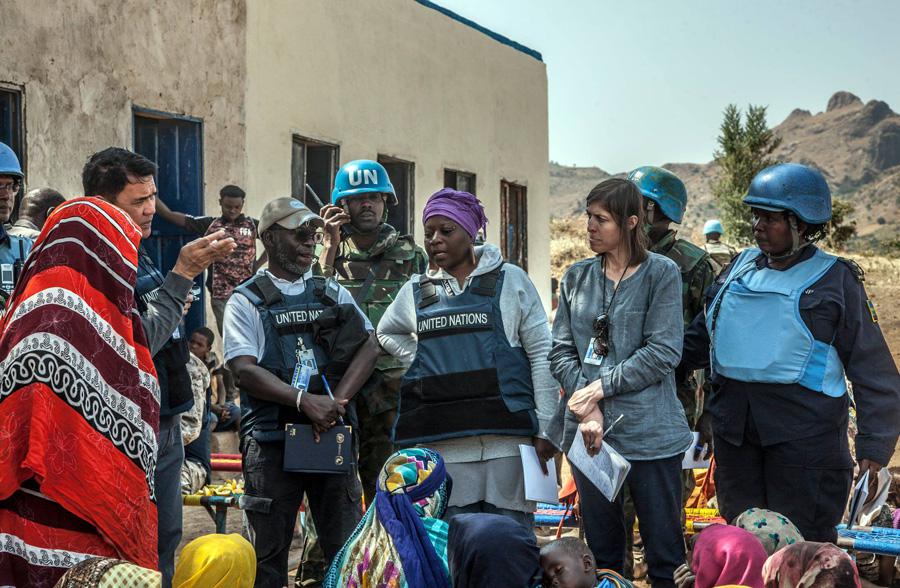 Story
29 May 2021
Thirteen years of sowing peace in Darfur 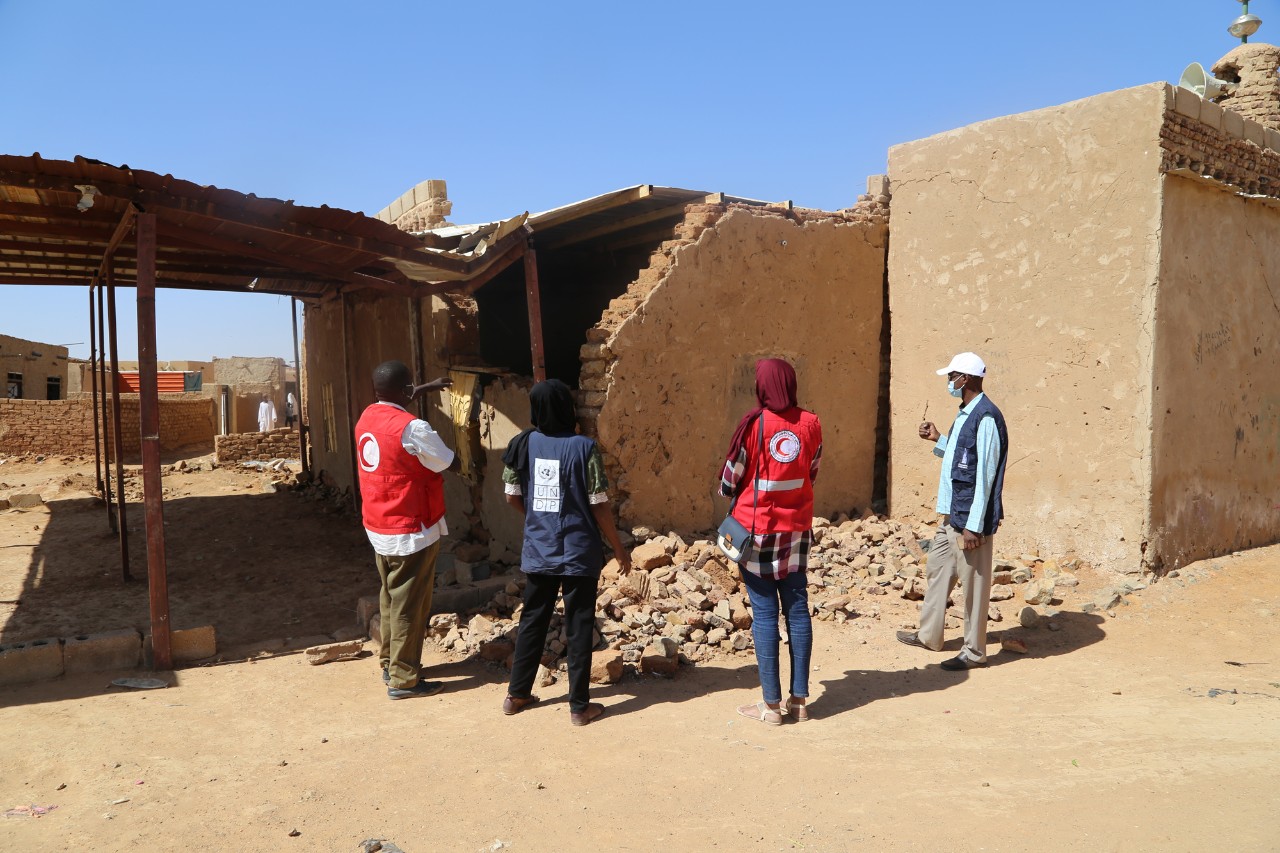 Story
20 May 2021
‘Spirt of unity, partnership and collaboration’ needed to realize Sudan’s aspirations 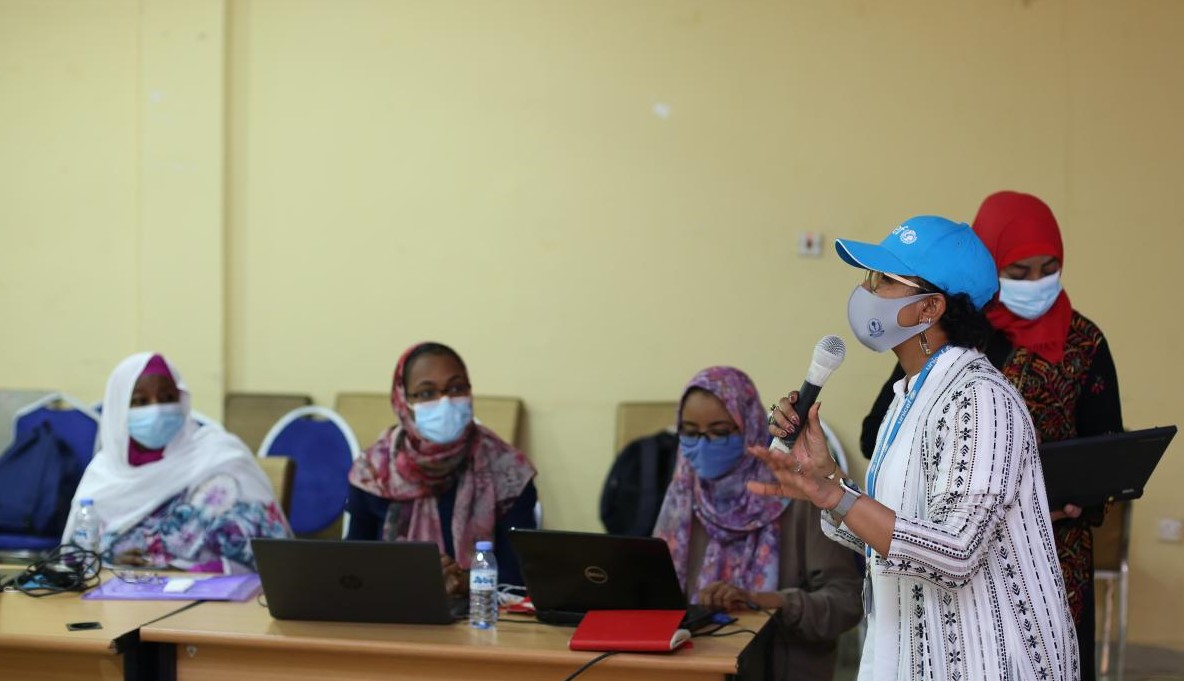 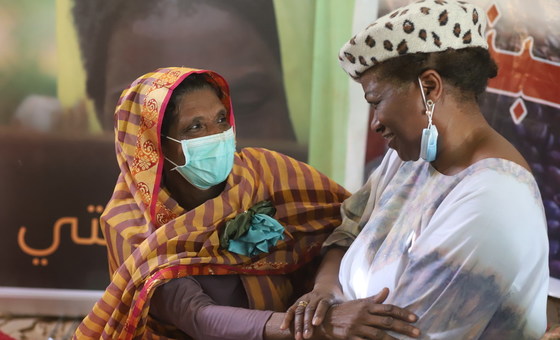 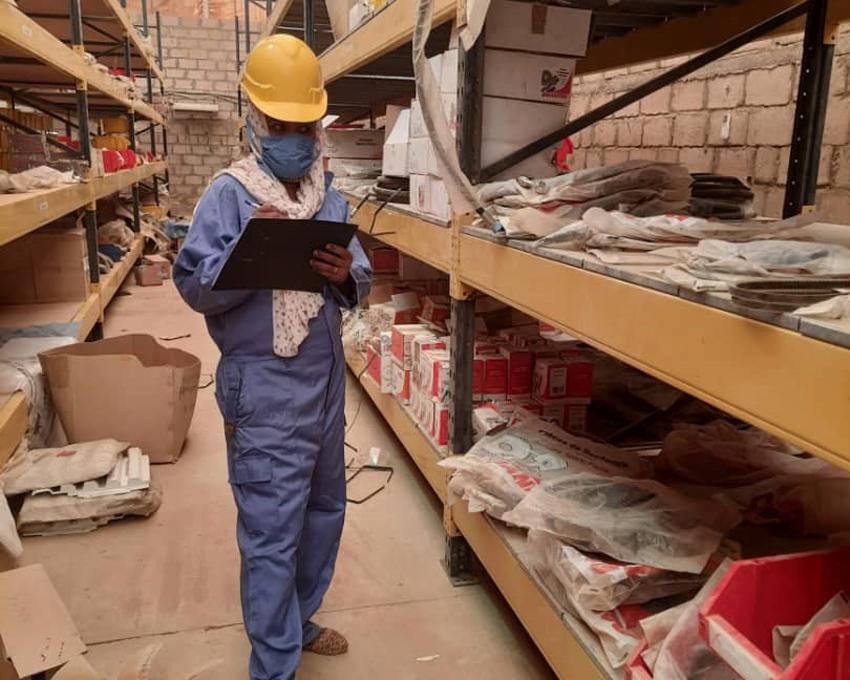 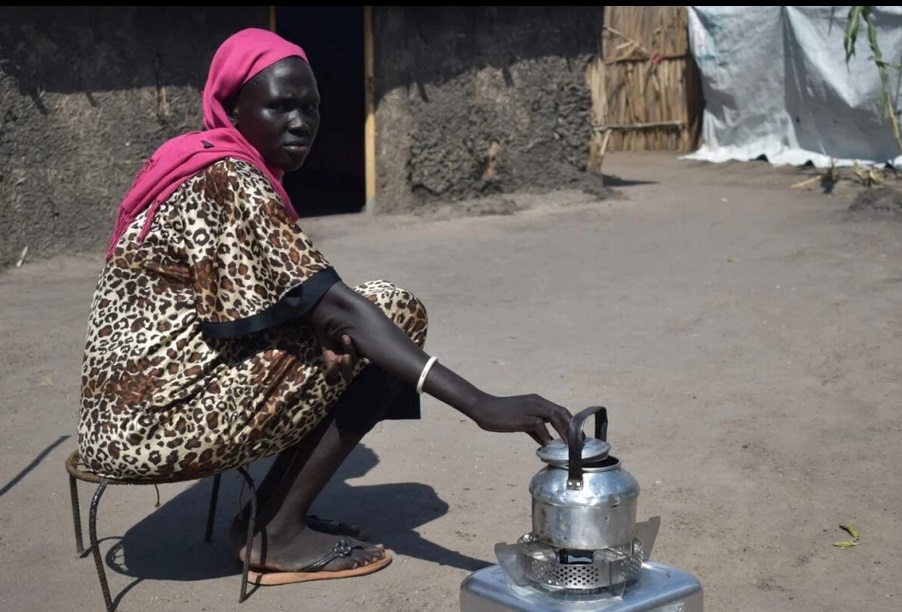