The 2017 HRP targets 4.06 million people. This decrease in people targeted compared to the 2016 HRP is a result of strict prioritisation based on vulnerability rather than status. The response will prioritise activities in the areas of most severe needs – both within and across sectors - as identified in the HNO. It will take into account the level of presence of partners in targeted areas, as well as the level of access in these areas. The response also prioritises the multi-sectoral outcomes underpinning the Multi-Year Humanitarian Strategy 2017-2019: providing timely assistance to those affected by new shocks (Outcome 1); meeting the basic needs of those affected by protracted displacement (Outcome 2); and improving nutrition and resilience for vulnerable populations (Outcome 3). The prioritisation also reflects the overall reduction of the number of people in need. At the same time, the number of refugees in need of assistance has increased due to new arrivals from South Sudan, and has grown further since the publication of the HNO.

The 2017 HRP appeal is US$804 million*, 17 per cent less than the 2016 appeal, reflecting the reduced targeted population and the common approach to prioritisation across sectors. 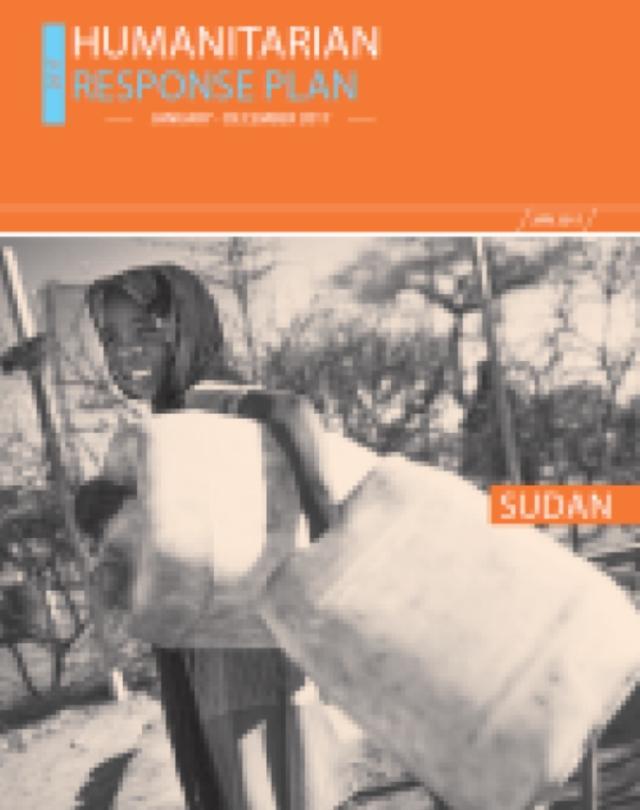 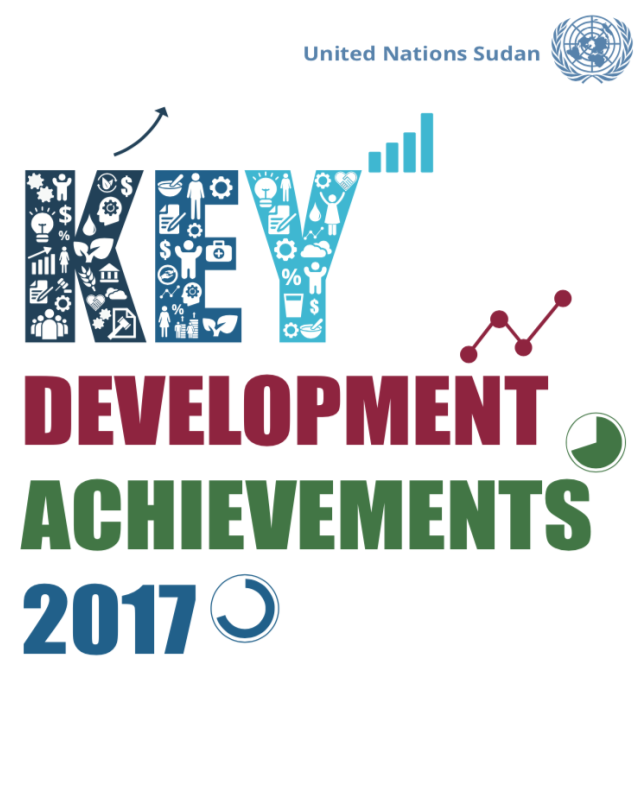 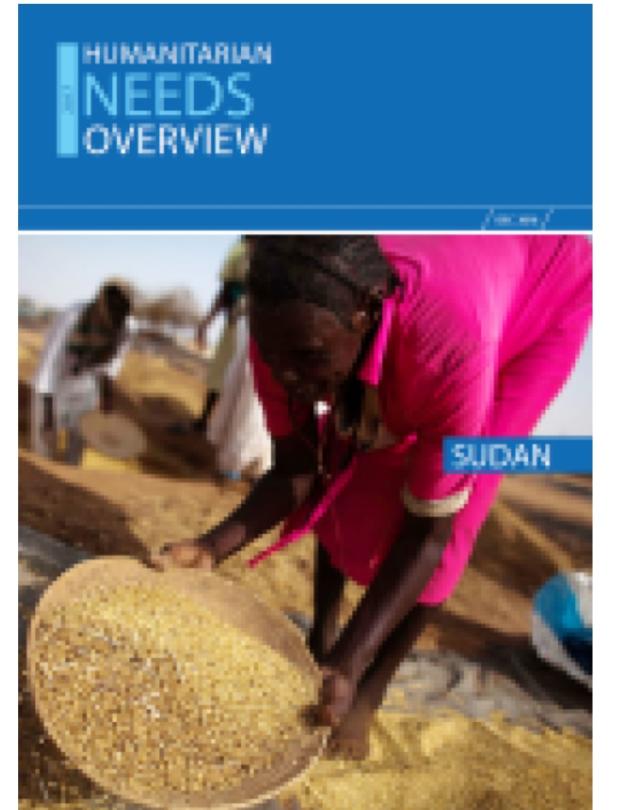 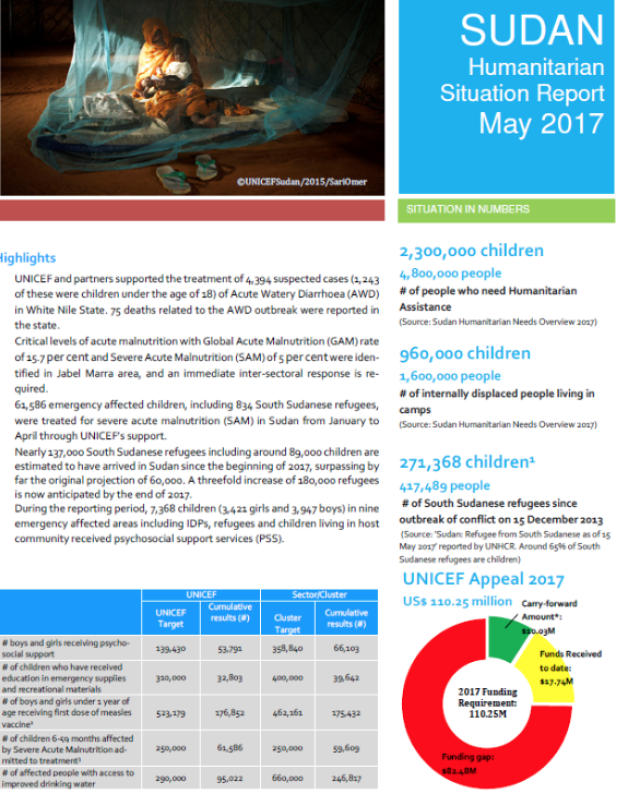