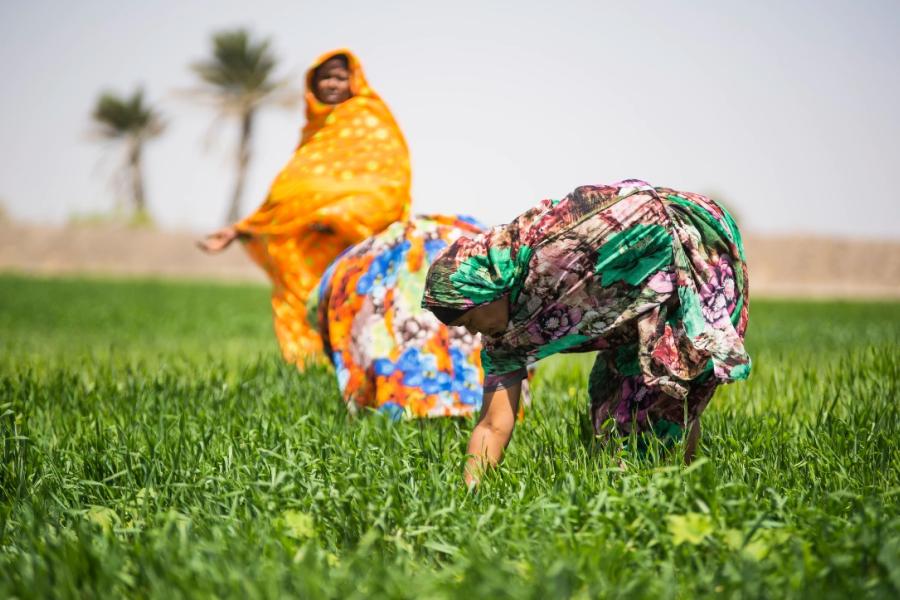 Bread is an essential commodity in Sudan and a staple for millions. Affordability and limited supply are crucial issues, with rising costs having previously sparking protests.

When wheat imports are impacted by lack of foreign currency, bread shortages and long queues are common. Domestic farming provides only a small part of national wheat requirements.

And, by providing protective equipment as COVID-19 reaches Sudan, we’re ensuring much-needed food supply and livelihoods can continue safely for the thousands who rely on them.

In Sudan’s conflict-impacted White Nile State, home to more than 265,000 refugees, UNDP has successfully trialed wheat farming in the south – a first for the area.

To tackle local food shortages and unemployment, a workforce of almost 1,400 laborers and farmers were recruited to open new land for wheat cultivation, and an additional 2,700 households provided equipment and training to develop small, single-family farms while commercial operations expand.

Focusing on livelihood creation for displaced people, refugees, and youth, for many the project was the first sustained employment in years – providing essential revenue.

The work also provided an opportunity to strengthen ties between displaced groups and host communities, addressing previous tensions over resources and livelihoods.

With this dedicated labor force, UNDP developed 46 square kilometers of new farmland (about 23 times the size of Monaco), fed by 86 kilometers of newly dug or rehabilitated canals from the While Nile – ensuring water-demanding crops like wheat can flourish.

Anticipating a productive season, UNDP had committed to market the wheat for sale - but private sector and government clients immediately purchased the entire harvest. Beyond commercial achievements however, other impacts were clear.

“The cultivation created a good opportunity for all of us, host community and South Sudanese refugees, to live peacefully” said Salman Hamad Eltoum, head of a local farm management committee.

For Nagla Hussain, the Ministry of Production & Economic Resources head of food security, the real wins are the protection of food security at a state level, and on-going livelihoods. “Although wheat is the first harvest,” she said, “they will be rotated with seasonal plantings, cereal grain sorghum, cotton, sunflowers for oil, and vegetables, providing ongoing income and employment.”

While wheat is a focus for the project, the new irrigation canals have also allowed the introduction or expansion of other crops – sorghum and cotton most notably – creating an additional 22,600 seasonal jobs.

While early in the trial creation and cultivation of new fields, the opportunities for expansion and production are extensive. Africa’s third-largest country, Sudan is rich in fertile land and crossed by the Nile.

One third of its landmass is suitable for agriculture, but often requires development, like water access, to maximize productivity.

Although land enhancements are crucial, they are only one part of the job. Equally essential are the right tools, management and planning.

Committed to economic development and peacebuilding in Sudan, the Swedish International Development Cooperation Agency (SIDA) and the Government of the Netherlands, provided substantial supplies of farming equipment – tractors, trailers, threshers, spare parts and tools – enabling thousands of entrepreneurial Sudanese farmers across five states to expand wheat and other farm production.

UNDP and the Ministry of Production & Economic Resources also provided advanced agricultural training and high-quality seed to maximize production, collaborated to ensure fuel supply for machinery, and created locally-led ‘community management committees’ who own and manage farms and harvesting.

“Communities managing projects makes certain we can achieve our goals,” says Srinivas Kumar, one of UNDP Sudan’s senior officials, “most importantly, it makes it sustainable.”

“Increasing usable land and food production, creating jobs and value chains, these are all critical to economic recovery. But if it isn’t sustainable long-term, we have failed. With local ownership, local experts, and the right partnerships, we’re confident the farmers can make a substantial contribution to local bread shortages and their community’s livelihoods.”

With further agricultural plantings before the next wheat season, the project is aiming to nearly double the second wheat harvest – increasing jobs, livelihood opportunities, and income.

While this is only a small step in tackling Sudan’s wheat shortage, it goes a long way to demonstrating the homegrown opportunities that exist in Sudan’s fertile countryside, and the benefits for employment, peacebuilding and national self-sufficiency that long-term development can provide.

UNDP’s work to improve wheat production is made possible by generous support from the Swedish International Development Cooperation Agency (SIDA) and the Government of the Netherlands, in collaboration with Sudan’s Ministry of Production, and Humanitarian Aid Commission. UNDP’s work in White Nile State is part of our Community Security and Stabilization Programme (C2SP), which supports communities and people most impacted by, or at risk of becoming involved, in conflict. Operating in six states, C2SP has supported people across Sudan with livelihood development, peacebuilding and community stabilization. C2SP’s work in this field forms part of UNDP’s broader livelihood efforts in Sudan, with hundreds of thousands of people assisted. 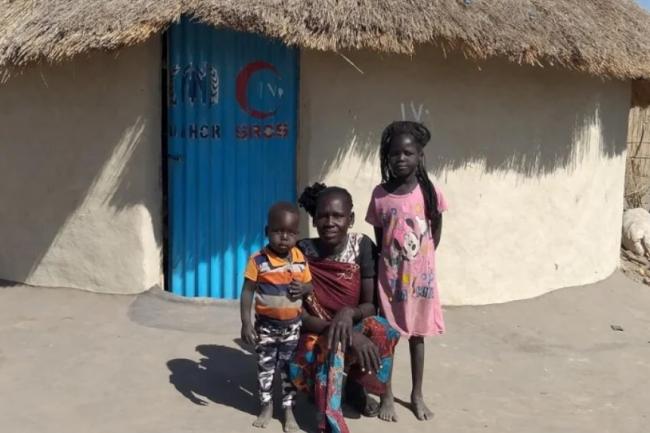 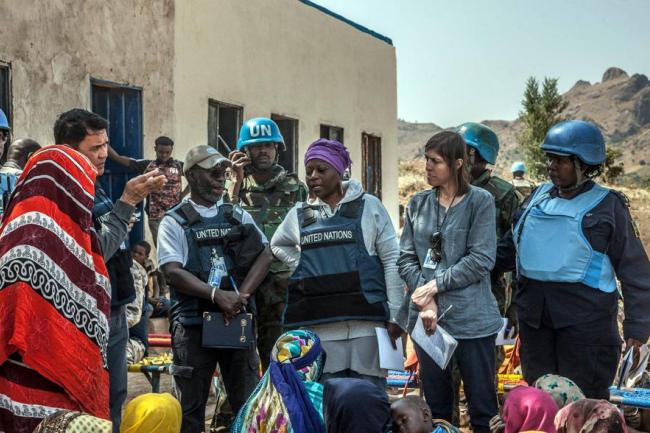 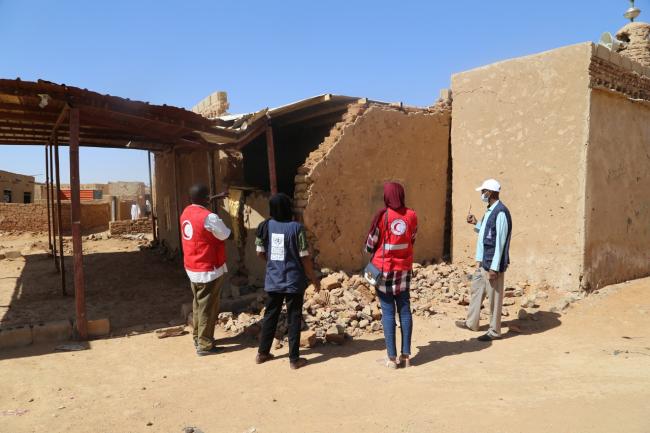 the Government of Sudan in collaboration with the United Nations and the World Bank, launched a report highlighting the impact of 2020’s floods on development