A Dam that Built a Bridge 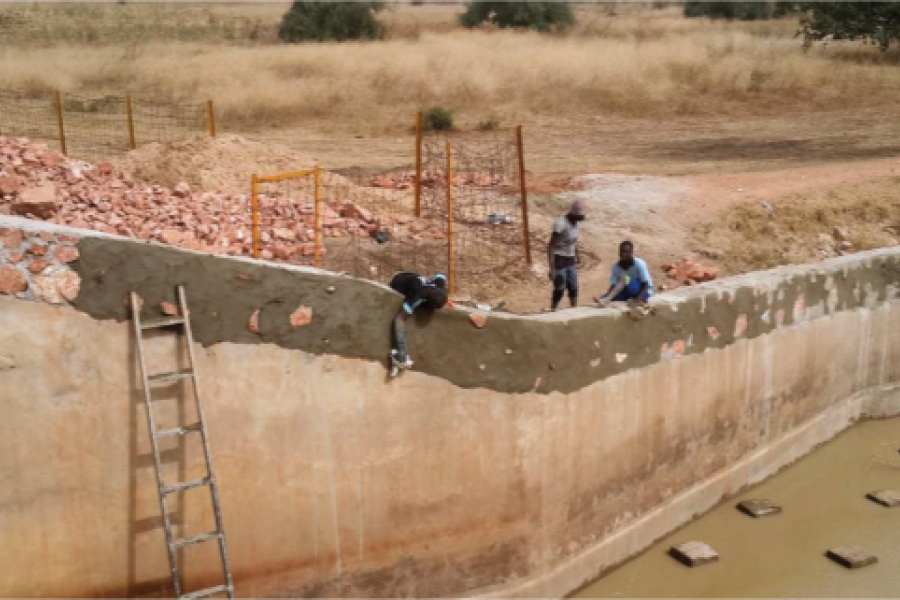 Located in the Beleil locality in South Darfur state, Takro village sits between two of South Darfur’s major migration routes. Pastoralists bring their animals to drink water at a nearby dam – an act that has contributed to friction with and amongst local farming populations especially when the water becomes scarce or when crops are trampled by animals.

“The low dam has caused a depletion in water availability by March and thus forcing the local community to walk about six hours to fetch water from a neighbouring water source for their use” says Mohamed Yahyia who is a school headmaster and a local resident of Takro.

The UN and its partner Ajaweed supported the renovation of the village dam, as well as the formation of a community committee to manage the newly refurbished facility. The dam was heightened to increase access to water and was supplied with two submersible solar-powered pumps at the Takro village and Gushtir village, which is located 2 kilometres from Takro village.

With a capacity of 50,000 cubic metres, the improved water source provides irrigation for local farmers, as well as water for human and animal consumption. The improved water resource immediately lessened the friction along the key migration area.

“The water availability played a role in reducing the community tensions amongst the water users especially those that are cattle and camel herders who come to Takro village for water” says Mohamed. Mohamed also proclaimed that the availability of water due to the recent heightening also enabled the cultivation of vegetables such as okra, cucumber and watermelon by local farmers.

While the improved water resource was the immediate result of the intervention, the initiative also supported the formulation of a community water management committee, and through this, an early warning system, to help ensure ongoing cooperation over this scarce resource. The UN and its partners worked to develop an early warning system with a clear way for community members, including farmers and pastoralists, to report issues related to the water point or surrounding farms to committee members as they arose.

Before the project, the community did not have systems for resolving disagreement especially over water. Now, people know the names and numbers of the committee members so they are called directly when an incident happens. The community members can therefore mediate an issue through the “judiya” process, where both sides find a mutually agreeable solution.

The committee includes local leaders from Takro town, including one-woman leader, a member of the native administration, farmer and pastoralist representatives, and a local government representative. If a given issue cannot be resolved at the community level, it can be referred to local or state authorities.

The committee found that the most common issues are crop destruction by animals. During the first half of the year the committee dealt with 26 cases and the committee resolved 25 at its level. This was a particularly high number of cases compared to the same time last year, due in part to the lower rainfall caused by El Niño.

Disagreements arise not only between farmers and pastoralists. For example, in June, two farmers had a disagreement over farmland outside Takro village, and threats of physical harm were made. Someone reported the tension to the committee, and they held two rounds of judiya negotiations, solving the dispute through the transfer of SDG3,000.

Mohamed, who is also a member of the committee, proclaims that after this intervention, the social cohesion amongst the Takro village became stronger as people were able to solve their own issues using a community framework. 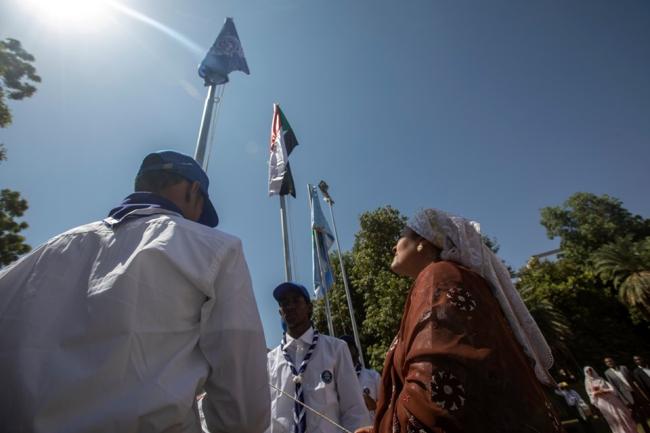 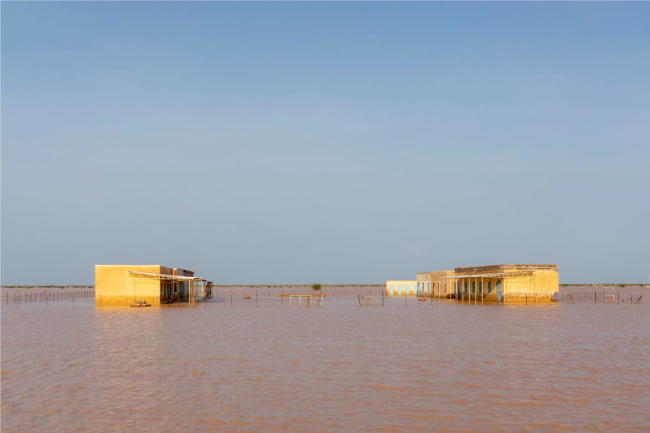 When the rains can be a curse, not a blessing

Since June, WFP has assisted over 44,000 people with a combination of food items, with thanks to donor resources. 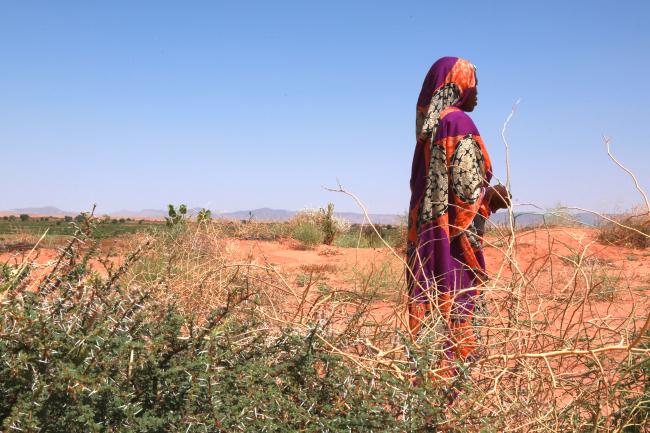