About 1.6 million people are displaced, nearly two decades after Sudan’s war in Darfur started. They long to return home and rebuild but need lasting peace. 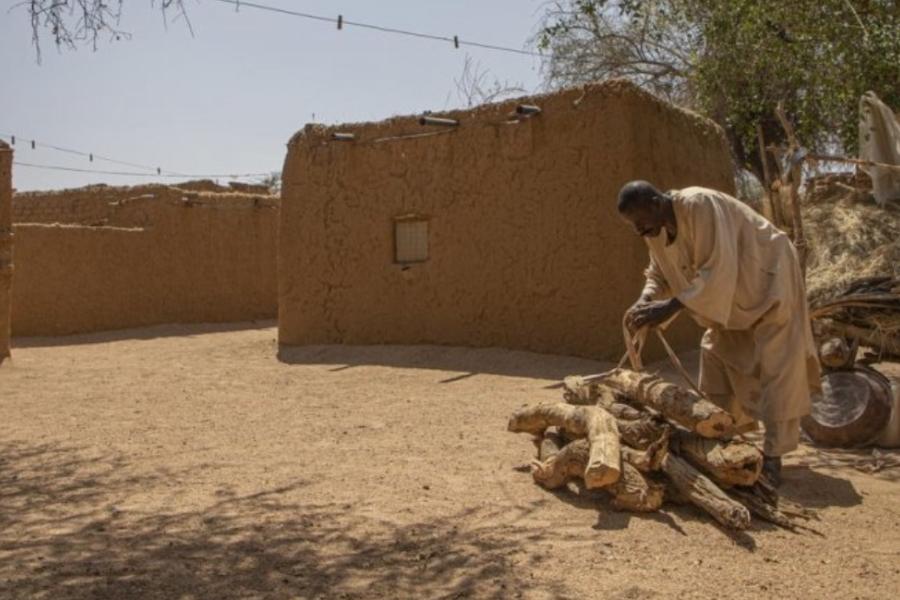 Bandit attacks and inter-ethnic violence make it too dangerous for many people to risk returning to restart their lives. People like Ahmed Ishag Babiker. It has been 17 years since armed men arrived in his village in north Darfur.

“We were seated under a tree when suddenly we heard gunshots. Lorries with armed men were approaching. I ran towards the house to look for my children,” recounted the 54-year-old father of six.

“I took my other children and ran to the mountains where we hid for several days,” he said. He found his wife and son three days later.

“Armed men came from everywhere – from the desert, the valleys and the mountains.”

Like Ahmed, Zahra Abdulrahman was forced to flee after armed men attacked her village at the foot of the Jebel Si mountains, 35 kilometers east of Kabkabiya.

“Armed men came from everywhere – from the desert, the valleys and the mountains,” she said. “I saw people getting killed so I ran.”

Ahmed recalled that the armed men ransacked and looted everything in the once peaceful village of Wadi Bare, some two hours drive from Kabkabiya town. He lost everything.

The attacks went on for days. His family came out only at night to look for food and water.

“We couldn’t leave the village because it was locked down by the armed men. If you tried to escape, they would shoot,” he said. The village was blockaded for nearly a year.

Ahmed eventually gathered enough courage and approached some men at a security checkpoint.

“I made up a story and told them I was unwell. They allowed me to leave for Kabkabiya to seek medical attention,” he said. “I left with nothing.”

He found work and after some months, his family finally joined him in the town, where thousands of others had also fled. Later, he moved to Sudan’s capital, Khartoum, where he worked for a year.

But he moved back to Kabkabiya when the local authorities there started allocating plots of land to internally displaced people, or IDPs, allowing them to build houses.

Over 50,000 other displaced Sudanese have arrived in the town over the years, most recently in 2016. Ahmed worries constantly about his children as he struggles to make ends meet.

While peace has slowly returned to Darfur since 2003, the situation remains fragile in some parts of the region. Numerous abandoned villages dot the empty landscape surrounding Kabkabiya and other places in North Darfur.

“Many of the youth are not educated, particularly those who grew up during the conflict. They need skills to be able to contribute to the economy,” explains Fortunata Ngonyani, UNHCR’s Senior Protection Officer in El Fasher.

According to a report published this week by the Internal Displacement Monitoring Centre (IDMC), the number of people fleeing conflict or violence but remaining within their own countries reached an all-time high of 45.7 million in 2019.

UNHCR recently launched the IDP initiative to step up the response to internal displacement situations through the course of this year and 2021. It focuses on nine countries: Ethiopia, South Sudan, Sudan, Burkina Faso, Democratic Republic of the Congo, Iraq, Afghanistan, Ukraine and Colombia.

The initiative aims to generate greater visibility to the impact of internal displacement on those affected, secure more resources for IDP responses and strengthen UNHCR’s support to operations in these nine countries.

“As humanitarian agencies, we are trying together with the government, to assist the displaced but so far, the situation is still dire. People need a lot of support so that they can move forward,” adds UNHCR’s Ngonyani.

Zahra recounted how she had fled on foot with her family to Korma, a small desert town, north-east of Kabkabiya. After nearly three months, she was relocated to Abu Shouk IDP camp – one of the biggest IDP camps in North Darfur, with over 90,000 inhabitants.

“I swear if there is peace, I can go back right now.”

But some 15 years later she is still there, struggling to care for her family.

“We still need help. We need jobs. I have no goats, no farm, nothing,” she said.

Ahmed too misses his life as a farmer.

“I always remember my land because it was ever green. Apart from sugar and salt, everything else came from my farm,” he said sadly. “I swear if there is peace, I can go back right now. We will go back so that we can live the way we used to and develop our place.” 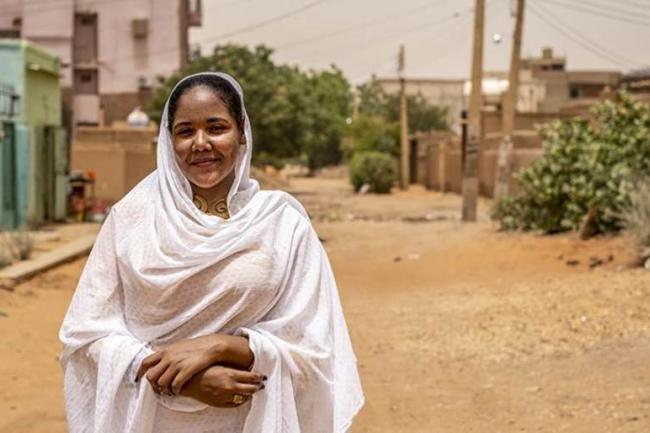 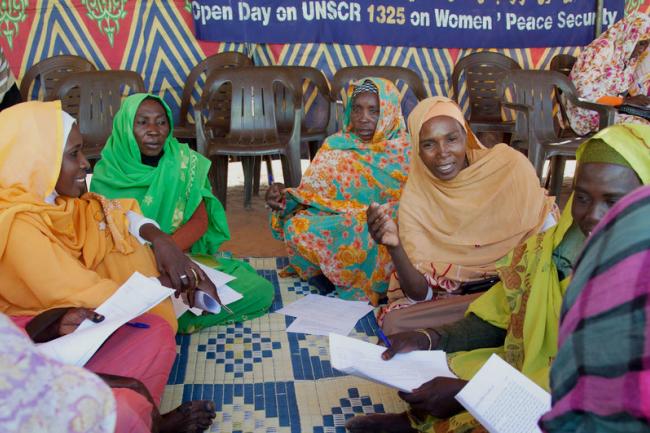 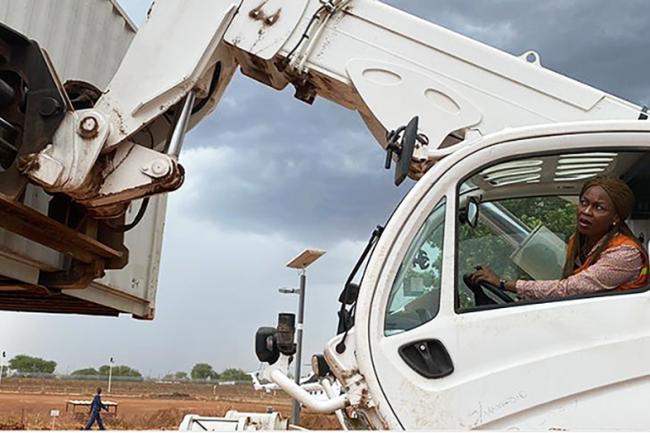